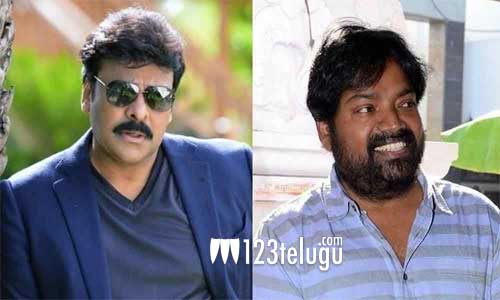 It is a known fact that director Meher Ramesh will make a film with Chiranjeevi. The film is the remake of Vedhalam and will have a Kolkata backdrop.

The news now is that the film will be formally launched on Chiru’s birthday on the 22nd of this month. Though there is a lot of time for the film to go on floors, the makers thought it would be a perfect time to launch the film.

Meher has already shot a few montage shots during the Dussehra festival last year. More details of this family drama will be out soon.