Venkatapuram actress super confident about her film
Published on May 9, 2017 3:11 pm IST 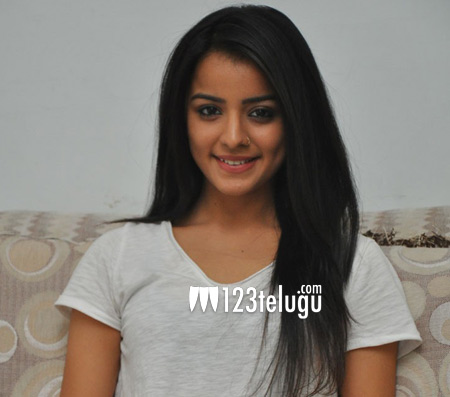 Mahima Makwana, who plays the female lead in the upcoming film Venkatapuram is all smiles as she feels that her film will surely impress
e​
everyone. Speaking in an interview she said that the film is a complete content driven film based on four characters.

The talented actress, who has done many TV serials in the past says that Venkatapuram will change everything for her. Directed by Ajay Ghosh, this film has Rahul in a lead role and is a suspense thriller.

Mahima plays a crucial role in the film and says that she got a lot of scope to perform and everyone will surely like her performance. The film is up for a release this Friday.