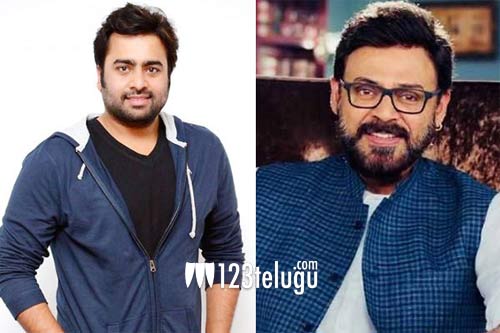 After all the buzz that was surrounding the actors who will be cast in the Telugu remake of the hit Tamil thriller Vikram Vedha, the wait comes to an end. It’s Victory Venkatesh along with actor Nara Rohit who will be sharing screen space with each other. Interestingly, VV Vinayak will be directing this exciting film.

The Tamil neo-noir action thriller, which starred R Madhavan, Vijay Sethupathi, Shraddha Srinath in the main leads, will be produced by prominent producer Suresh Babu. The team is working on the remake’s script to match the sensibilities of Telugu audience.