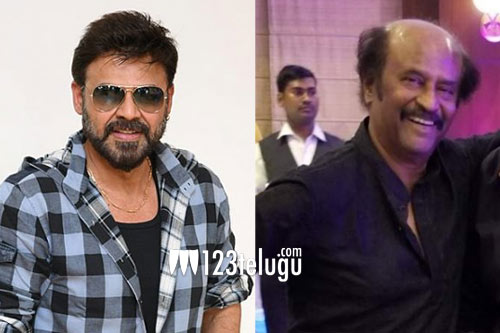 Senior hero Victory Venkatesh has once again joined the $1 million bandwagon after SVSC. His latest Sankranthi hit, Fun and Frustration, has surpassed the $1M milestone in the US on Tuesday morning. F2 marks also the film’s other lead hero Varun Tej’s 3rd $1M film after Fidaa and Tholi Prema.

On the other hand, Super Star Rajinikanth has scored his 4th $2 million movie with Petta. The film has pulled off this rare feat on Tuesday morning. Rajini is the only South Indian star to have 4 $2M movies, the other 3 movies being Kabali, Kaala and 2.0. The film looks certain to cross the $3M milestone by the end of its full-run.