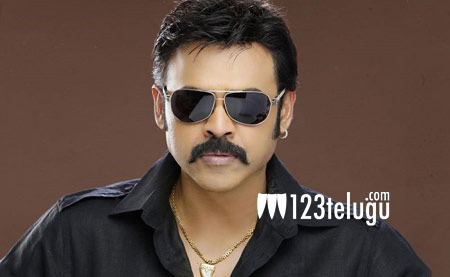 Venkatesh is going to build up his muscles and gain more lean mass for the movie. He has done this in the past for Gharshana. The actor is reportedly quite kicked about this role and he is preparing himself for this. His upcoming Babu Bangaram is gearing up for a release in August.