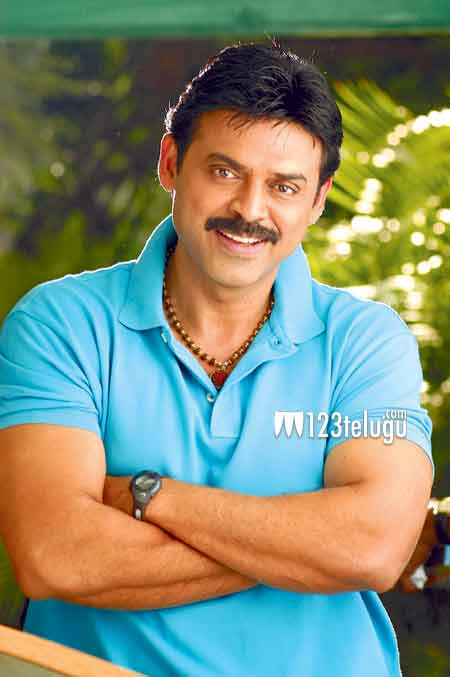 Victory Venkatesh is currently transitioning from a commercial hero to matured roles. “I am a senior actor now. I can’t do a Preminchukundam Raa or Premante Idera now. I have to look into more matured characters” said Venkatesh during an interview.

Talking about kamal’s suggestion to have Venky in the Telugu remake, the actor said, “Actors like Kamal are always an inspiration to me. Kamal was happy when he knew I was doing it. He thought I would be the right choice for this film. He’s asked me to experiment more.”