Venkatesh’s heroine clarifies about her second marriage
Published on Jun 4, 2021 1:12 am IST 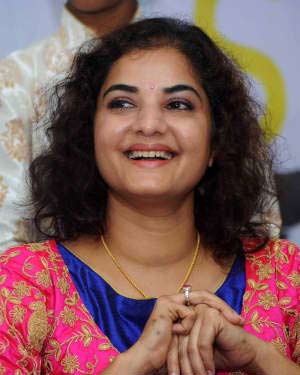 Remember Prema, who worked in Telugu films and did a film called Dharmachakram with Venkatesh. Well, some time back, she divorced her husband and made big news.

Once again, she has made the headlines. For the last few days, Prema has been in the news as there were reports that she has tied the knot once again recently.

Reacting strongly to the rumors, Prema in a statement said to the Kananda media that she is living alone and has no intentions to marry anytime soon and reports about her wedding are false.