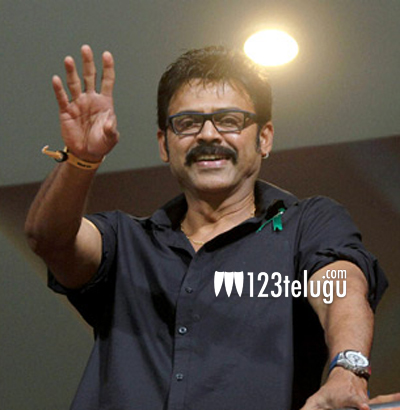 We all know that Victory Venkatesh is a huge fan of cricket and ends up watching most of the games live in the stadium. Venky is currently in Australia watching the ongoing cricket semi final between India and Australia of the World Cup 2015.

This is not the first time that Venky had traveled overseas for such matches. Even in the past, he has attended most of India’s crucil encounters and cheered team India win many trophies. Career wise, Venky is yet to sign his upcoming film in Telugu.