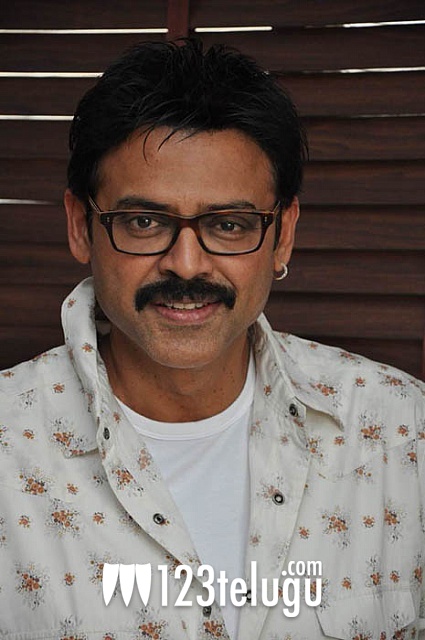 Victory Venkatesh is beginning a new film with Meher Ramesh and the muhurtam ceremony will be held tomorrow at Ramanaidu Studios. The movie has been tentatively titled ‘Shadow’. Dr.Ramanaidu, Suresh Babu and other prominent members of the film industry are expected to attend tomorrow’s muhurtam ceremony. Regular shooting of the film is scheduled to begin from February.

Venkatesh is reportedly playing the role of a Mafia Don in the movie and Richa Gangopadhyay will be seen as the heroine. Script for this movie has been provided by Kona Venkat and Gopi Mohan. Paruchuri Prasad is producing this film and music is being scored by Thaman