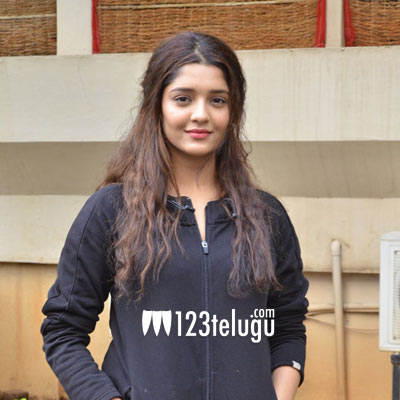 Ritika Singh impressed everyone with her acting skills in Venkatesh’s Guru. Post that film’s success she has been offered with a lot of offers but she did not sign any films in Telugu.

Now, the latest news is that Ritika has agreed to be a part of Sudheer Babu’s new film. A debutante director, Rajsekhar will be helming this project which will be a youthful entertainer.

Sudheer Babu was last seen in Samantakamani which fared moderately at the box office.