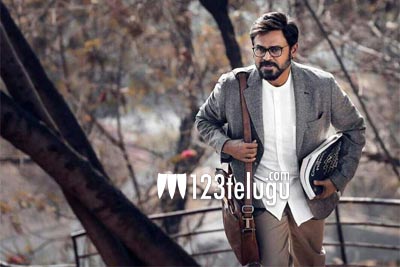 Victory Venkatesh’s much-awaited action entertainer in Teja’s direction is all set to go on floors from March 12. Venky is tipped to be essaying the role of a college lecturer in the movie, tentatively titled Aata Naade Veta Naade.

Now, a latest photograph in which Venky is seen in a formal look dressed in a blazer and sporting glasses and a rugged beard has been making a huge splash on the internet since morning. Fans are thrilled to witness a totally new Venky, effortlessly pulling off his new makeover.

Incidentally, the film marks the 72nd project for both Venky and the film’s leading lady Shriya. Suresh Babu and Anil Sunkara are producing the movie.