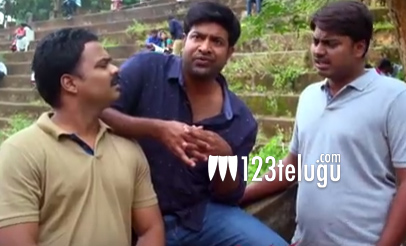 Vennela Kishore is one comedian who has become a crowd favourite off late and has been evoking huge comedy in all the roles he is doing.

He is once again in news because of his hilarious performance in Nikhil’s new release Keshava. Apart from Nikhil’s performance, Vennela Kidhore’s comedy has clicked quite well with the audience.

The ace comedian plays an over aged college student in the film and all his one liners and comedy punches have worked in favour of the film. Sudheer Varma directs this files which has been produced by Abhishek Pictures.