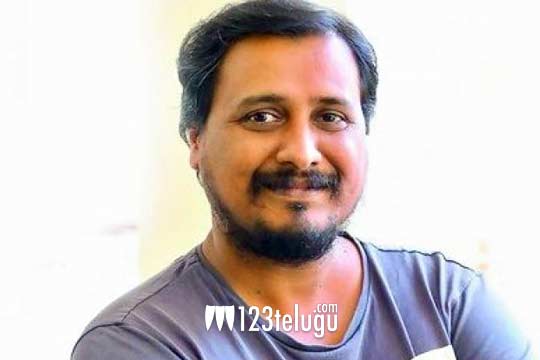 Venu Sriram is high on the success of his new film Vakeel Saab. He won a lot of praise for showcasing Pawan Kalyan in a superb manner.

Dil Raju announced a film called ICON with Allu Arjun and Venu Sriram was supposed to direct it. The project will happen but not anytime soon as per the news.

Seeing this delay, the news suggests that Venu Sriram has met another big star and got a nod for his next. The talk is that a noted producer will be helming this film and all the details have been kept under wraps as of now.

Who is that actor and what kind of a film will that be, only time will tell.