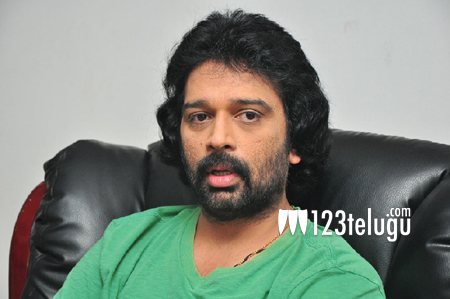 Veteran actor JD Chakravarthy is all set to marry, at the age of 46! Apparently, JD will soon tie the knot with a Delhi based girl, who comes from a rich business family. The wedding may take place in the next couple of months.

JD Chakravarthy belonged to the Ram Gopal Varma school of thought and he was against the concept of marriage until now. But at the age of 46, JD apparently decided to listen to his mother, who has been requesting him to tie the knot and settle down in life.

JD also was quoted as saying that “I now have the maturity and mental compatibility to marry”.