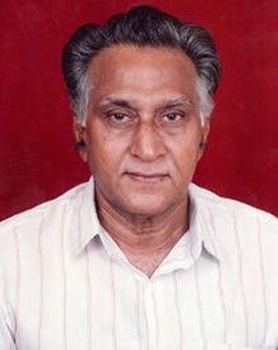 In what could be said as bad news, veteran actor Balayya has passed away due to age related issues earlier today at his residence.

The veteran actor has acted in over 300 films to date and was a popular character artist during his time. He also directed three Telugu films in the 80’s.