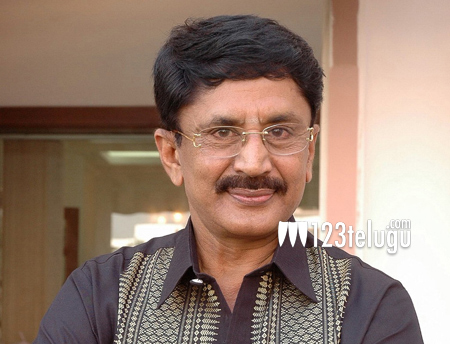 Veteran actor and MP Murali Mohan demanded that the late actor and Chief Minister Nandamuri Taraka Rama Rao deserves a Bharata Ratna from the Central Government. The MP argued that NTR holds a special place in the hearts of Telugu people and this his services to Telugu people are peerless.

Mr. Murali Mohan made these comments in Parliament and in his speech, he reminded members about NTR’s efforts to unit political leaders of various states at the National Level. From the south, M.G.R., who was a famous actor and Chief Minister just like NTR, was given a Bharata Ratna in 1988.

If NTR indeed is conferred with the Bharata Ratna, he will be the second actor in the country to get India’s highest honour.