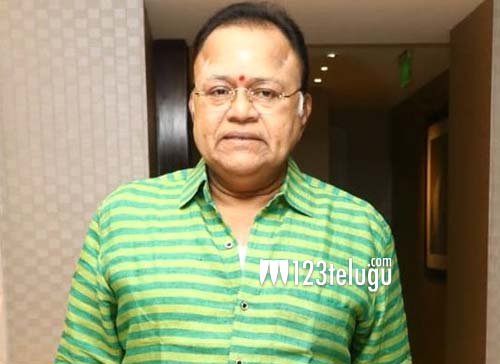 Now, Radha Ravi has made headlines yet again for his crass talk filled with slut shaming of star heroine Nayanthara. Last night, speaking at the trailer launch event of Nayan’s latest horror film, Kolaiyuthir Kaalam, Radha Ravi said that Nayan should not be called Lady Superstar and be compared to stalwarts like MGR, Sivaji Ganeshan and Rajinikanth.

Not stopping there, Radha Ravi went on to say that Nayan acted as ghost in Tamil and Seetha in Telugu. “In my time, actresses like KR Vijaya played Seetha. Today, anybody can play Seetha. You can cast a person, whom you respect or someone who sleeps around,” said Radha Ravi. His comments received severe criticism from a section of artistes and technicians, while leading stars remained silent.