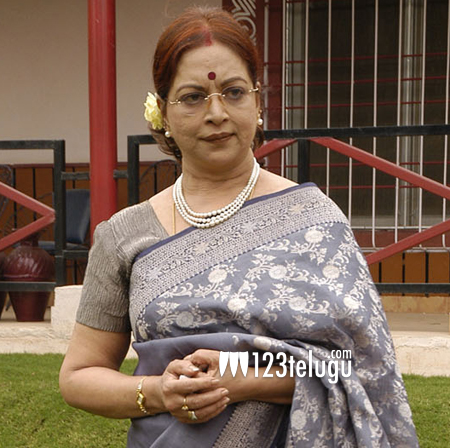 Veteran actress Vijaya Nirmala, who is Superstar Krishna’s wife, is in the news for suffering at the hands of cheats. The actress reportedly gave a handloan of Rs 1 crore to some real estate developers many years ago.

The actress alleged that the businessmen failed to pay her interest and when asked to return the money, they refused to oblige. The Jubilee Hills Police filed a complaint against one Mr. Srinivasa Raju and his associates for the same.

Mrs. Vijaya Nirmala is a very successful businesswoman with dealings in real estate and construction.