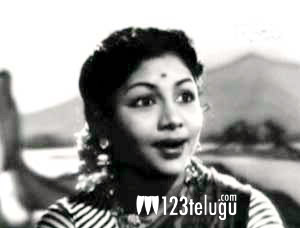 Veteran actress Rajasulochana is no more. She passed away today morning in Chennai due to ill health. The actress was born in 1935 in the city of Vijayawada. Rajasulochana made her acting debut in 1953 with the Kannada film ‘Gunasagari’.

Rajasulochana was married to noted director C.S. Rao. She is survived by two daughters. Her final rites will be performed in Chennai tomorrow.

123telugu.com is saddened by the development and extends its condolences to the family of Rajasulochana garu.