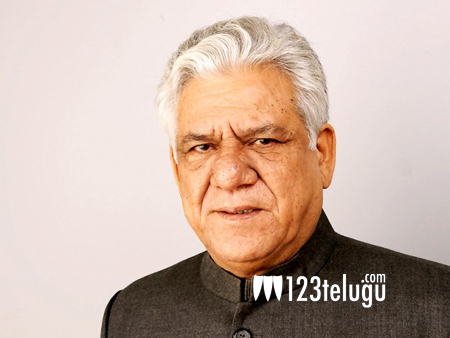 Om Puri was one of the very few Indian stars who is widely popular in Hollywood. The stalwart actor appeared in Hollywood hits such as The Hundred-Foot Journey, City of Joy, My Son The Fanatic, East is East, Wolf, Ghost and the Darkness and Charlie Wilson’s War etc.

After making his acting debut with the 1976 Marathi film, Ghashiram Kotwal, Om Puri went on to revolutionize the Indian new wave cinema along with his peers and FTII friends Naseeruddin Shah, Shabana Azmi and Smita Patil etc.