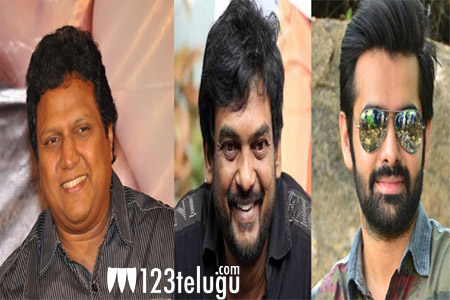 Director Puri Jagannadh has joined hands with hero Ram for an action entertainer. Titled iSmart Shankar, the film be produced by Puri himself in association with actress Charmme. The film’s shooting will kick-start soon and the theatrical release will be in May.

Meanwhile, the latest reports reveal that Puri has roped in veteran music composer Manisharma to score iSmart Shankar’s soundtrack. However, an official announcement is awaited in this regard. In the past, Puri and Manisharma had given musical hits like Pokiri, Chirutha, Ek Niranjan and Cameraman Gangatho Rambabu. Stay tuned for more updates on this project.