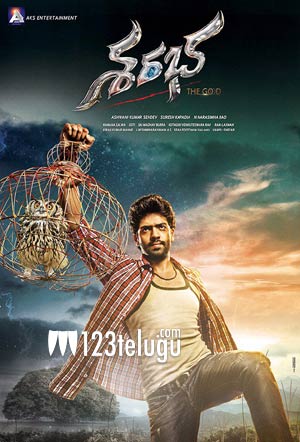 Akash Sahadev and Mishti Chakraborthy’s Sharabha created a good buzz with its first look posters. The teaser of the film was released today and with the first look itself, things look great for this film.

The most important thing which impresses you right away is the amazing graphics in the film. The production values of the film are top notch and there is a curiosity that has been created because of the amazing visuals.

Director Shankar’s assistant, S Narasimha Rao is directing this film which is being made in Tamil and Telugu on a huge scale. The music of the film is composed by Koti.