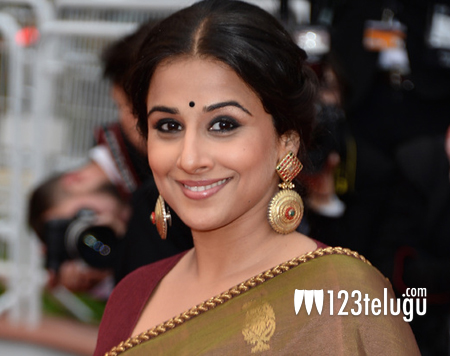 The highly talented Viday Balan may soon make her Telugu debut, if the latest reports are to be trusted. She has started shooting for the sequel to the smash hit, ‘Kahaani’. Tentatively titled ‘Kahaani 2’, this movie will take off from where the first part ended.

‘Kahaani’ was a huge hit in Hindi and it was remade in Telugu and Tamil with mediocre success by Sekhar Kammula. This time around ,the makers of ‘Kahaani 2’ are reportedly planning a direct and simultaneous Telugu and Tamil release along with the Hindi version.

The brand ‘Kahaani’ is well known in multiplex crowds in both Telugu and Tamil film markets. To add to that, Vidya Balan is a reasonably popular star in the south and this has prompted the makers to take this decision.

The shooting of ‘Kahaani 2’ is now going on in West Bengal.