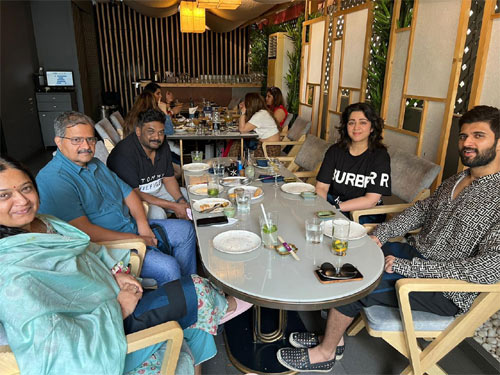 Liger is one of the most awaited films as it has Vijay Devarakonda as the main lead and star director Puri Jagan is directing it. Karan Johar is the producer in Hindi.

The film is done with its shoot and will release in August. As of now, the same team has announced one more film earlier today. It was formally launched in Mumbai.