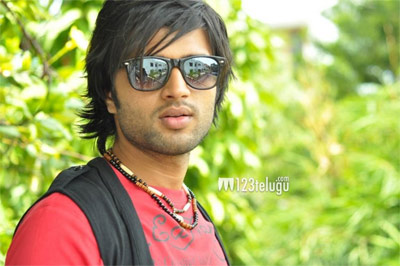 Vijay Devarakonda is going great guns in his career and has a host of films lined up for release. Meanwhile, an old film of his titled Ye Mantram Vesyave which was lying without a proper finish is ready for a release soon.

The trailer for the film was revealed a short while ago and the first impression we get is that the film is based on computer gaming. Vijay plays a young gaming enthusiast in this film which is directed by Suraksh.

The makers will soon reveal the release date of this film which has Shivaani as the female lead.