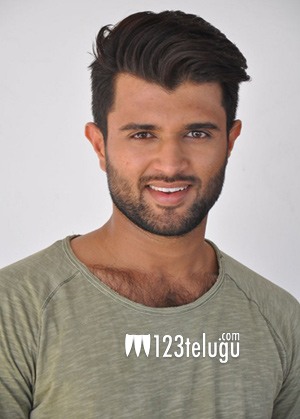 Handsome young hero Vijay Deverakonda has been a hot topic on social media over the past couple of weeks. Vijay’s performance in his latest hit, Arjun Reddy, is being raved about non-stop.

In a thrilling surprise for all his fans, Vijay joined Twitter this afternoon. His first tweet was aimed at all the impostors and fake accounts using Vijay’s name and photograph. Soon, thousands of fans started following the talented actor.

Vijay is currently busy with Parasuram’s next and another film in Rahul Sankrityayan’s direction. He also has a couple of other projects which will go on floors later this year.