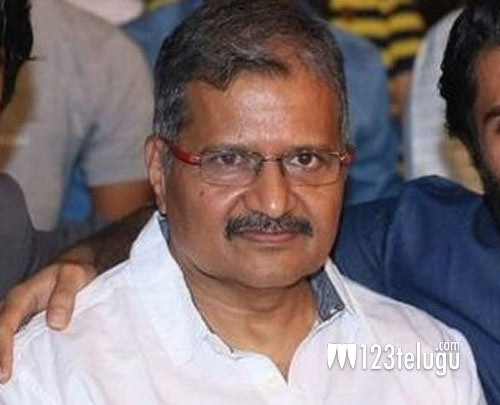 Vijay Deverakonda’s maiden home production, Meeku Maathrame Cheptha, released yesterday and received mixed reviews. Critics and fans criticized the “cheap production values” with which Vijay and his team had made the film. Some went on to comment that MMC looked like a short film in terms of its visual appeal.

Now, in a latest interview, Vijay’s father and MMC’s co-producer Vardhan Deverakonda opened up about the criticism on the production values. Vardhan said that they didn’t compromise while making the film and that they had spent nearly Rs 5 crores on MMC. “The visuals are looking dull due to a technical glitch that occurred during the Digital Intermediate (DI). Several scenes were shot in the night effect and even they turned out to be dull on the screen,” said Vardhan.