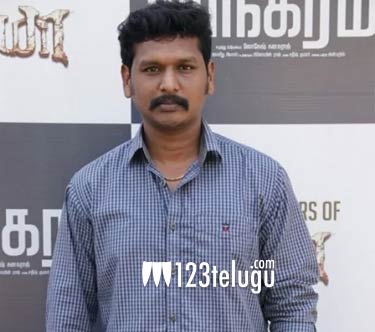 After the racy and riveting action thriller, Khaidi, that ended up as a huge blockbuster last Diwali, young Tamil director Lokesh Kanagaraj is gearing up with the biggest film of his career, Master. Touted as an action thriller, Master features Thalapathy Vijay as the main lead and Vijay Sethupathi in the main antagonist’s role.

Speaking at Master’s audio launch event in Chennai this evening, Lokesh Kanagaraj has made a couple of exciting revelations. Talking about the film’s three posters that have been released so far, Lokesh said that the first poster is from Vijay’s introduction scene in the film, while the second poster is from the interval episode and the recently released third poster is from an exhilarating mass climax episode.

Lokesh also said that Master will have a unique narrative pattern and assured all the fans that the film will showcase Vijay in a never before seen avatar. Needless to say, Thalapathy fans are highly thrilled with the talented director’s revelations.