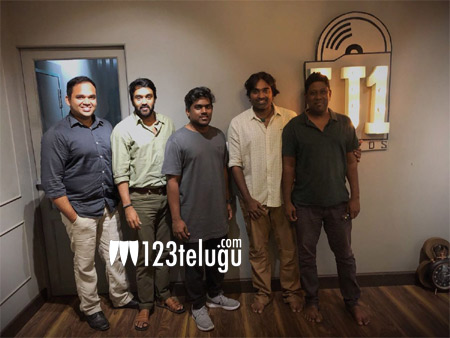 Popular Tamil actor Vijay Sethupathi turned singer for a song composed by Yuvan Shankar Raja, making it their first ever collaboration. The track will appear in an upcoming Tamil film titled Pei Pasi.

Yuvan Shankar Raja’s cousin Hari Krishnan Bhaskar is going to make his debut as an actor with this film, and it has been directed by Shrinivas Kavinayam.

In the past, Vijay Sethupathi had crooned in films like Orange Mittai and Hello Naan Pei Pesuren. 2018 is turning out to be a big year for the acclaimed actor and he’ll be seen in Mani Ratnam’s Nawab and Sye Raa Narasimha Reddy among many other Tamil films.