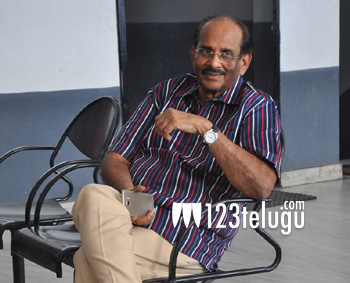 Dil Raju is a producer who is now done with making small-budget films. He is aiming for big projects and has signed Shankar and Ram Charan for his upcoming film that he will make on a huge budget.

If this was not enough, Dil Raju has approached Vijayendra Prasad to pen a script for his banner. He has asked the noted writer to pen a proper commercial subject for him.

Though this news is not confirmed, it has become a hot topic. Vijayendra Prasad is busy with multiple films as of now and one of them is a project with Mahesh Babu. Only time will tell as to what kind of a story will he ready for Dil Raju.