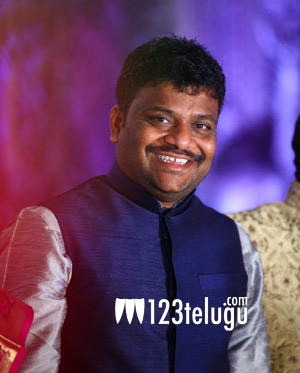 Tamil star Chiyaan Vikram’s high budgeted action thriller, 10 Endrathukulla, is all set to hit the screens in the twin Telugu states on December 15. The Telugu version has been titled 10. Directed by Vijay Milton, 10 has Samantha essaying dual roles.

The latest update is that young producer and distributor Prasanth Goud is releasing 10 in 170 screesn in Nizam. This is a huge release for a dubbing film. Prasanth Goud had earlier produced RGV’s Phoonk 2 in Telugu, Hindi and Tamil.

Prasanth Goud had earlier distributed several super hit films like Mahatma, Evadaithe Nakenti, Eenadu, The Chronicles Of Narnia and Spider Man. He distributed 29 films in Nizam and 7 films in Vizag. He also has plans to take 50 screens on lease in Nizam.