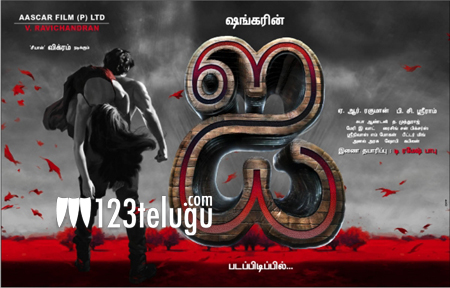 Vikram and Shankar’s magnum opus ‘Ai’ is going to release for Diwali, according to latest news reports. Ascar Ravinchandra is the producer of this movie and he is alerting distributors to get ready for this release date. The film has been delayed because of graphics work and production issues.

Ai will release in Telugu as Manoharudu and A.R. Rahman has scored the music. Vikram will be transforming himself into different looks in the movie and Veta studios of New Zealand has worked on the graphics and makeup.