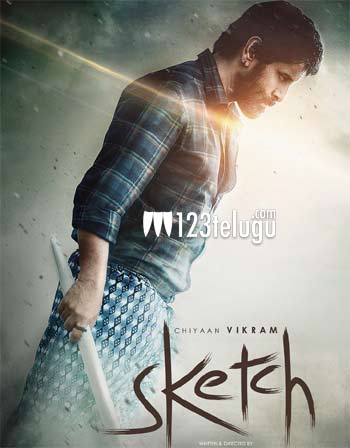 Earlier today, fans of Tamil star Chiyaan Vikram were left heartbroken with the sudden passing away of Vikram’s father Vinod Raj. Then came yet another disappointing buzz that Vikram’s upcoming action entertainer, Sketch, will not be released for Pongal due to a delay in censor formalities.

However, Sketch’s producers are quick to clarify that the film is very much in Pongal race. An official release date will be announced soon after the censor certificate is issued. Tamannaah is paired opposite Vikram in the movie. Sketch’s Telugu version is said to be hitting the screens on January 26.