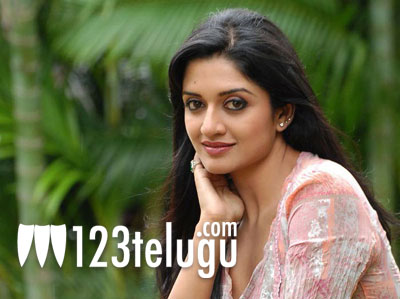 After a brief hiatus from Telugu films, Vimala Raman will soon be seen in a thriller film titled Kullu Manali. She was last seen in VN Aditya’s Raaj which also had Sumanth and Priyamani in lead roles. Kullu Manali is touted to be the first thriller in Telugu cinema which will be shot in a snow backdrop. Most part of the film will be shot in Kullu and Manali in Himachal Pradesh from next week. Krishnudu, Shashank, Archana, Sameeksha, Ritu Kaur and Vimala Raman play lead roles in this film. Vegesna Satish is going to direct the film and Boppana Chandrasekhar is producing it on Jahnavi Productions banner. After the shoot in Himachal Pradesh, the rest of the film will be shot in Hyderabad. Sivakumar is the lensman and Sri Vasanth is going to compose the music.