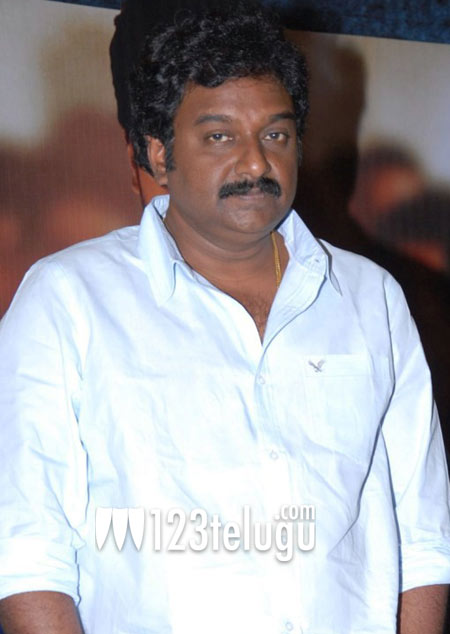 Director V.V.Vinayak is a man who is known for his masala entertainers. He is handling the debut film of producer Bellamkonda Suresh’s son and as per the news we have heard, the director is charging a fancy amount of about 10 Crores for this project. Bellamkonda Suresh is leaving no stone unturned for the debut of his son. He has already roped in actress Samantha by paying her a fancy price.

Vinayak is concentrating on the script work right now and the film will have good amounts of comedy and action. Shooting is expected to start soon. Vinayak’s last project was the super hit film ‘Naayak’.