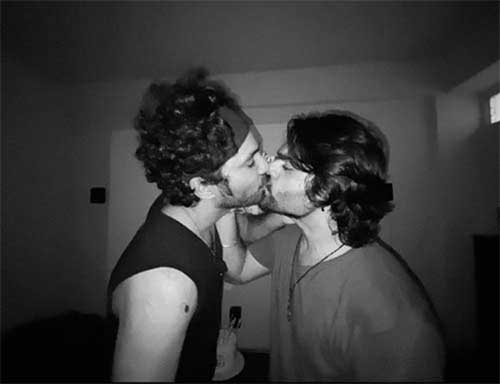 The latest Telugu film, Krishna and his Leela finally made it out in the open on Netflix and is getting good reviews. Looks like the team is super happy with this result and finally that the film has come out.

One picture of the director Ravikanth Perepu and actor Sidhhu where they are kissing each other has gone viral. Things look a bit too awkward but the team is not in a position to pay attention to all this as their film which has been stuck with Suresh productions from the last three years.

Now that it is out, the team is celebrating it. The film also had Sharddha Srinath in a lead role.