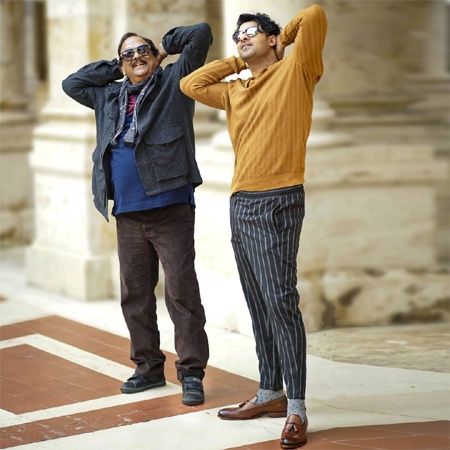 It is a known fact that Prabhas is all set to wrap up the last schedule of Radhe Shyam. Most of the film was shot in Italy and during the shoot, Krishnam Raju was also present on the sets.

Krishnam Raju has been quite active on Insta these days and snaps of his vacation in the Maldives went viral a few days back. This cute picture of Prabhas and his uncle has now gone viral all over social media.