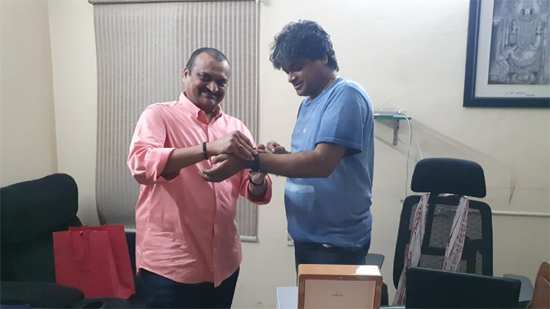 As the movie has completed a decade, the producer of the movie has gifted the director Harish Shankar an expensive watch. Bandla Ganesh met and handed over the watch to the ace director. The pics have been doing rounds on social media.

On the work front, Harish Shankar is busy with the script work of his next, Bhavadheeyudu Bhagat Singh, with Pawan Kalyan. Keep watching this space for more interesting updates. 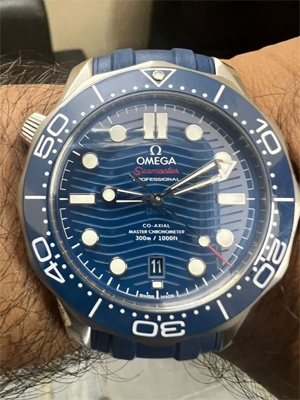