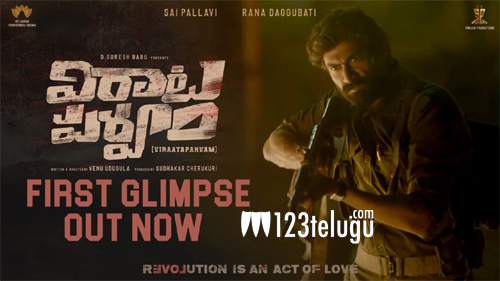 It is a known fact that Rana is doing a film called Virata Parvam in the direction of Venu Udugula. The film is being produced by Suresh Babu and as it is Rana’s birthday today, the first look is out.

Rana looked fierce in the get-up of a Naxalite and now the first look teaser has also been revealed. The teaser showcases Rana as Comrade Ranavva and the star hero looks and plays his role quite impressively. Rana is shown as this doctor who turned into a Naxalite and what is his story in the film needs to be seen.