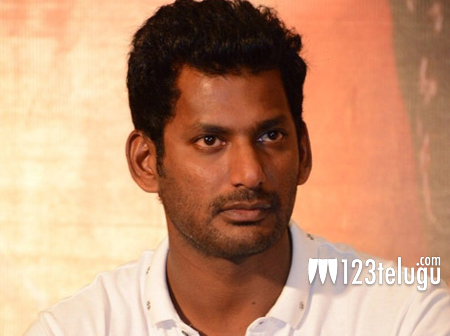 Ever since Vishal had taken over as the president of Tamil film producer’s council, he has been at the forefront of having to find a solution to issues like piracy, ticket rates, escalating costs among various other things. The strike is said to be his brainchild; however, some powerful distributors have now stated that it’s not right to go on a strike without discussing the issues with the government first and that they won’t be supporting the strike.

It is worth noting that Baahubali 2 is doing record business all over Tamil Nadu and even though the strike is expected to begin from May 30, theatre owners expect to see huge footfalls over the next few weeks for Baahubali 2.