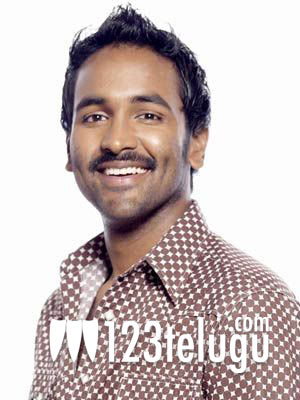 Vishnu Manchu is stuck in Los Angeles after his airline failed to accommodate him. The actor was supposed to return to Hyderabad after a short visit to Los Angeles. “Arrrghhhh!My airline called me now and told me the flight 2 India is overbooked and I can’t leave LA today! I dunno now what to do! this is crazy! am going to the airport and will pick up an argument with them! Waaahhhhh! I wanted to go bcd to Ari and Vivi!” Vishnu Manchu posted on Twitter explaining what had happened. This trip to LA has been quite memorable for Vishnu as he got to meet pop icon Bryan Adams. He’ll soon join the shooting of the remaining portions of Dhenikaina Ready after he returns to India.