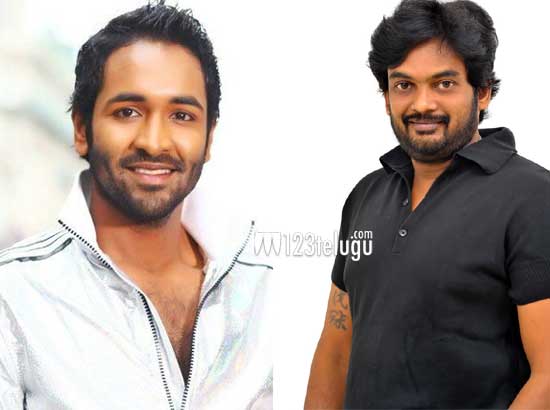 A very interesting combination seems to be materialising in Tollywood. Young hero Manchu Vishnu and director Puri Jagan will be teaming up for a new film. This project is expected to have a new and novel story line. Some sources say that it could also be a remake of ‘Assembly Rowdy’. Details are fuzzy at this point of time and an official confirmation can be expected very soon.

Vishnu is busy with the post-production of his action entertainer ‘Doosukeltha’. Puri Jagan is working with Nithiin for the film ‘Heart Attack’. Vishnu’s film might go on to the sets after the completion of ‘Heart Attack’.

Vishnu is reportedly quite excited about this new project. We will bring you more details about this project soon folks, so, watch this space.