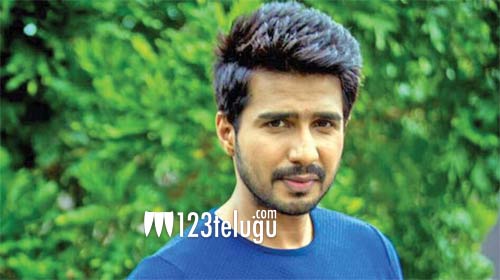 Vishnu Vishal, a popular Tamil actor, will be seen in a crucial role in Rana’s upcoming multi-lingual film Hathi Mere Saathi. Directed by Prabhu Solomon, the film explores a unique shared between a man and an elephant.

The film has been under production for a while now and several scenes were shot in Thailand earlier this year. The film will mark Vishnu’s foray into Telugu and Hindi film industry.

Apart from Vishnu Vishal, the film also stars Hindi actor Pulkit Samrat in an important role. More details about the film are awaited.