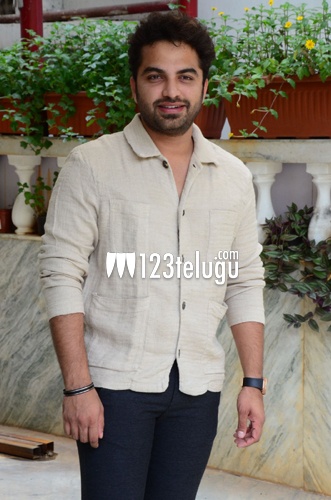 When Adivi Sesh’s HIT 2, the sequel to the acclaimed 2020 investigative thriller HIT, was launched around a week ago, everyone wondered why young hero Vishwak Sen didn’t return to play the main lead. This Sailesh Kolanu’s debut directorial’s first installment had Vishwak playing an investigating officer.

In a latest interview while promoting his upcoming film, Paagal, Vishwak revealed that he couldn’t HIT 2 because his dates diary was full for the year. “I felt bad for missing out on the film, but I have three more exciting films on hand and I’m eagerly looking forward to them,” Vishwak said. He also added that he is planning a sequel to his directorial debut, Falaknuma Das.

Meanwhile, Paagal’s makers have decided to release the film’s theatrical trailer first in theaters instead of YouTube. The team has also planned rath yatras to promote the movie.