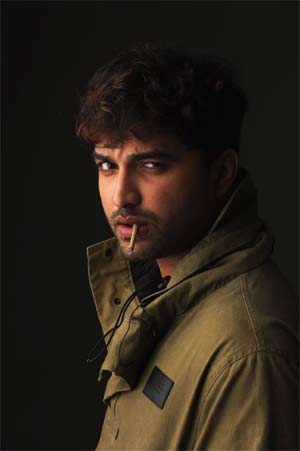 Fresh after the success of HIT, young hero Vishwak Sen launched his new project in the month of March. Titled Paagal, the film was supposed to go on floors from April but is postponed due to Corona lockdown.

Meanwhile, the latest news is that after almost six months of break, Vishwak Sen is gearing up to kick-start the shooting of the film. Confirming the same, Vishwak Sen posted his new makeover getup on Instagram with a hashtag #letsgetbacktowork.

A debutant named Naresh Reddy will be directing the film.