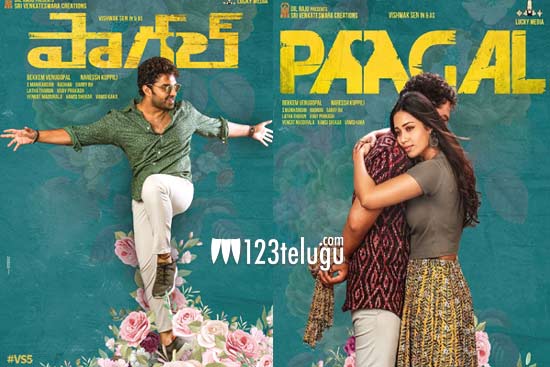 Vishwak Sen’s Paagal is nearing completion and the makers are said to have initiated talks with Amazon Prime regarding the direct to digital release of the film.

Dil Raju, who is producing the film opines that cinema halls wouldn’t be re-opening in the near future and releasing the Vishwak Sen starrer directly on OTT is the only viable option. He is currently in talks with Amazon Prime and a deal will be struck very soon.

Paagal is directed by debutante Naresh Kuppili. It stars Nivetha Pethuraj and Simran Chaudhary in important roles. The film is billed to be a romantic comedy with a unique plot.