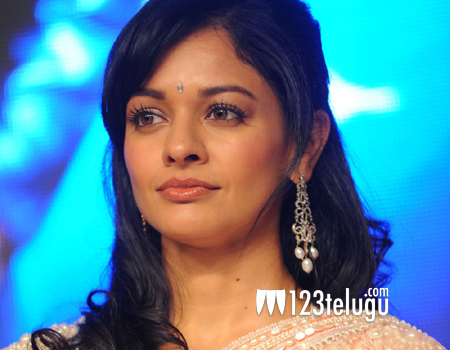 Pooja Kumar, the popular American actress and TV hostess who is well-known for her roles in Kamal’s Vishwaroopam and Uttama Villain, has reportedly been roped in for Rajasekhar’s next film under Praveen Sattaru’s direction.

This as-yet-untitled film will go floors soon and it will mark Pooja’s Tollywood debut. Apparently, Pooja will be playing a strong character with a realistic touch penned by Praveen Sattaru.

Meanwhile, Rajasekhar, who is known for his fiery cop acts in his prime, will once again essay a powerful police officer’s role in this film.