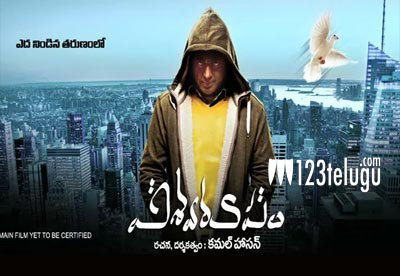 Kamal Haasan’s upcoming magnum opus Vishwaroopam has pulled out if the Sankranthi race in Andhra Pradesh. Kamal Haasan has directed and produced the film, apart from writing the script and playing the lead role in it. Although he had announced that the film will release in Tamil, Telugu and Hindi on January 11, the latest news is that only Tamil and Hindi version will release on that date. With two big budget Telugu films – Naayak and Seethamma Vaakitlo Sirimalle Chettu releasing around the same time, apparently Kamal Haasan decided to postpone the release of Vishwaroopam’s Telugu version to a later date in January.