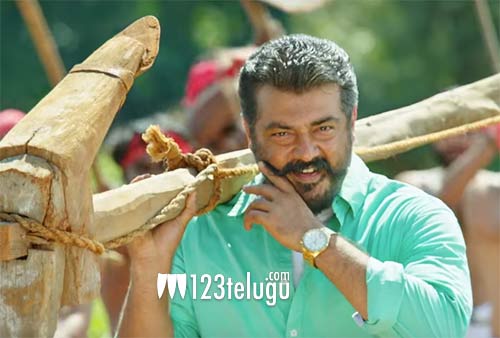 Viswasam’s Telugu version too was supposed to hit screens along with the Tamil version. However, the makers postponed the release due to heavy competition. As per the latest buzz, the film is expected to release on March 1 across the twin Telugu states. Whether the Telugu version will show some might at the box-office remains to be seen.