Viva Harsha getting his due finally-To Shock in Color Photo
Published on Aug 7, 2020 2:36 pm IST 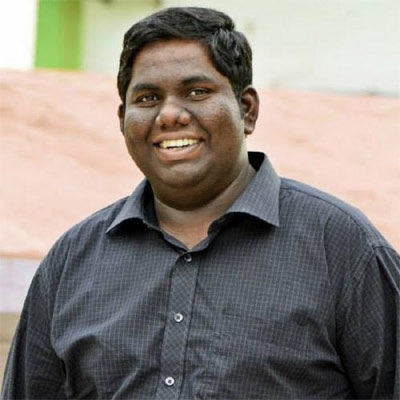 Viva Harsha is an actor who stormed the limelight with the short video Viva. Since then, he has been doing some good films but he has not got his due as of yet.

But with the advent of OTT platforms, he is getting some good roles and shows in this new setup. His work was hugely appreciated in the recently release Krishna and his Leela and Bhanumathi Ramakrishna.

Harsha is finally getting his due as he is getting his own show on AHA and is also doing a solid role in the upcoming film Color Photo that has Suhas in a lead role.

Harsha has a good role and a glimpse of it was seen in the teaser as well. The latest we have come to know is that Harsha has a solid character and he will prove himself as an actor in the climax part with his emotional performance.

His acting prowess will be known to the world and sources close to the unit say he will shock many with his performance. Let’s wish him the best of luck.